From the Gun side:  I don't usually post stuff like this, but for my readers who live in a place where they can actuall go shooting firearms, here's something a dumbass did on the range the other day at work. 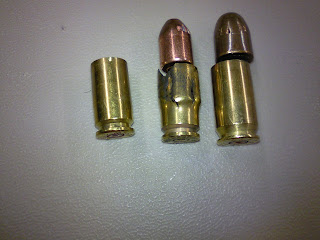 The items in the middle...some dumbass was able to chamber a .40 cal round in his .45.  He pulled the trigger and hit the primer...which lit off the round and blew the case out.  I guess the round bounced down the barrel towards the target....but I'm sure it wasn't very accurate.

The sad thing is, the guy was dumb enough the bring us the case and tell us what he did.  If I did something that dumb, I would have not said a word.

Youngest son loaned his .308 Siaga. Someone fired a 6.5 in it. Doubt he will ever loan any of his stuff again.

You're right, i have absolutely no idea what you're talking about!

1. Sometimes you can't hide it.
2. Like when pieces of my $2000 personal match .45 bounced off my forehead.
3. Testing someone else's reloaded ammunition as a favor.
4. Expensive favor.
5. As I was pretty bloody, explanations were in order.
6. As I happened to be range officer, people kept their opinions of what a dumbass I was to themselves. For the most part.
7. Was wearing one of my USMC issued pairs of shooting glasses, which is why I am still seeing out of both eyes.
V/R JWest

Well Seas... I NEVER loan my guns to anybody but my son (I trained him so I know he won't mess them up)
New M, this is pistol ammunition, somebody put too small of a round into a pistol.
Mr West, I used to reload--until I got jobs where I got free ammo.
I've seen a lot of bad reloads...makes me wonder what the person was drinking when the were loading.

Um... is he lucky it didn't go haywire inside the barrell, or what?

SKK, I wish I could have recovered the bullet in this case to see how it looked.

SKK, I wish I could have recovered the bullet in this case to see how it looked.

It probably wound up with an impression of the face of St. Michael - who protected that doofus from the wages of his own doofusness! 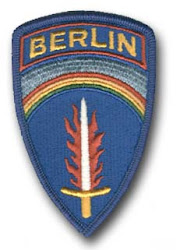 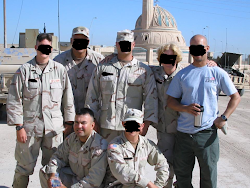 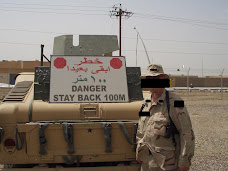 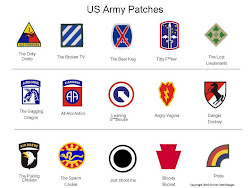 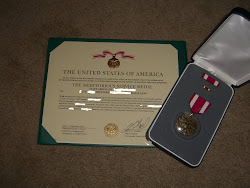 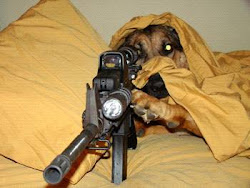 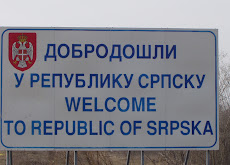 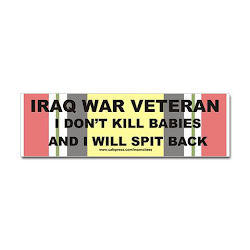 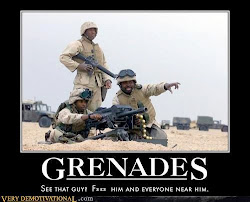 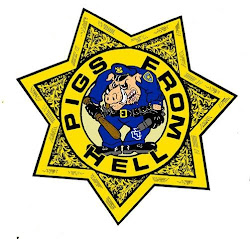 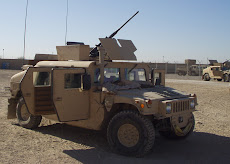 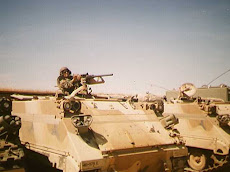 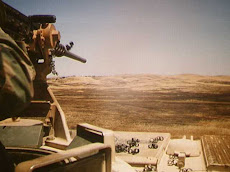 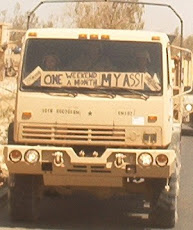 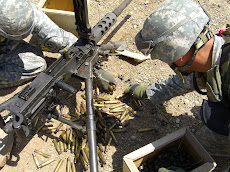